Can You Ski Japan This Winter?

That was what John, a Londoner mentioned it was like visiting Japan recently. We crossed paths in Furano when he was visiting his in-laws in Hokkaido.

John would be the first western foreign tourist that I have met since 2019, so few are the visitors to have come to Japan since the onset of the pandemic. The last official count was less than 8,000 tourists since Japan opened to guided tours at the end of May.

“There’s the visa requirement and the PCR test 72 hours before departure.”

He mentioned that things were nearing normality in London, “so it was strange visiting Japan and having to jump through all the hoops that the government makes you jump to visit here,” he said.

The chance meeting with John was a week ago. Since then, the Japanese government, having obviously realized tourist numbers are still well down, will discontinue the requirement of a PCR test from September 7. The daily cap on new arrivals will also be increased from 20,000 to 50,000 people per day.

Officially at the moment it is only spouses of Japanese, (in the case of John), business travelers, and tourists booked on guided group tours who are allowed to enter.

So what are the hoops that need to be jumped to ski some powder in Japan this winter right now as a ski tourist?

Travelers must visit Japan on a guided tour with a predetermined itinerary that is organized by a Japan-based travel agency. The travel agency will be held responsible for the tour participants and will need to follow the guidelines of the government if a tour participant was to contract Covid.

Travelers need to be triple vaccinated against Covid-19 and show proof.

Travelers must have spent the 14 days before arrival in Japan in a country on the ‘blue list,’ which are countries where the Corona virus are considered low.

All travellers need to apply for a visa in order to enter Japan which requires supporting documentation from a Japanese travel agent. This application is called an ‘ERFS’ or 'Entrants Returnees Follow-up System.' Residents of Canada and the U.S can now apply online.

Tourists need to be enrolled in a travel insurance plan that covers medical expenses related to the coronavirus. 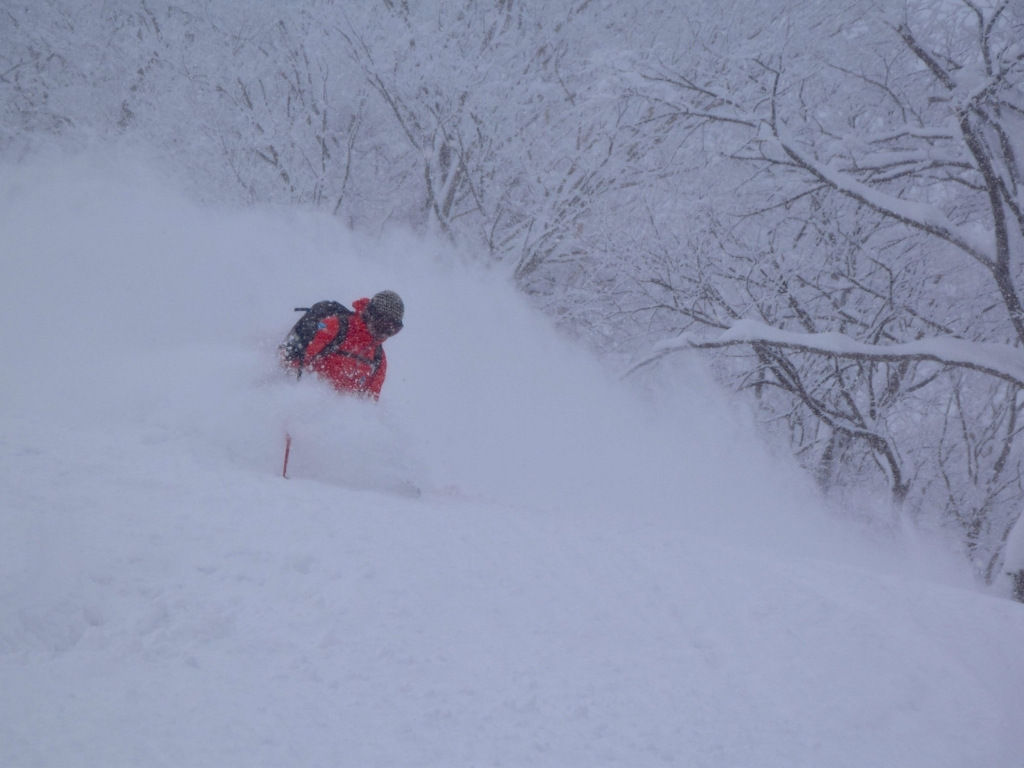 Prime-Minister Kishida has stated in a press conference today (Wednesday 31 August) that the government will allow independent travel which has been booked by a Japanese travel agent. He didn't elaborate on when these changes will take affect.

Hokkaido Powder Guides is partnered with a Japanese travel agent and will be running tours this season as planned.

Continuing to chat with John, he gazed up at the green ski resort and said that he’d hope he would be back to ski some powder some time. I gazed up the slopes as well and imagined a ski resort that had more than just a few skiers on it again. 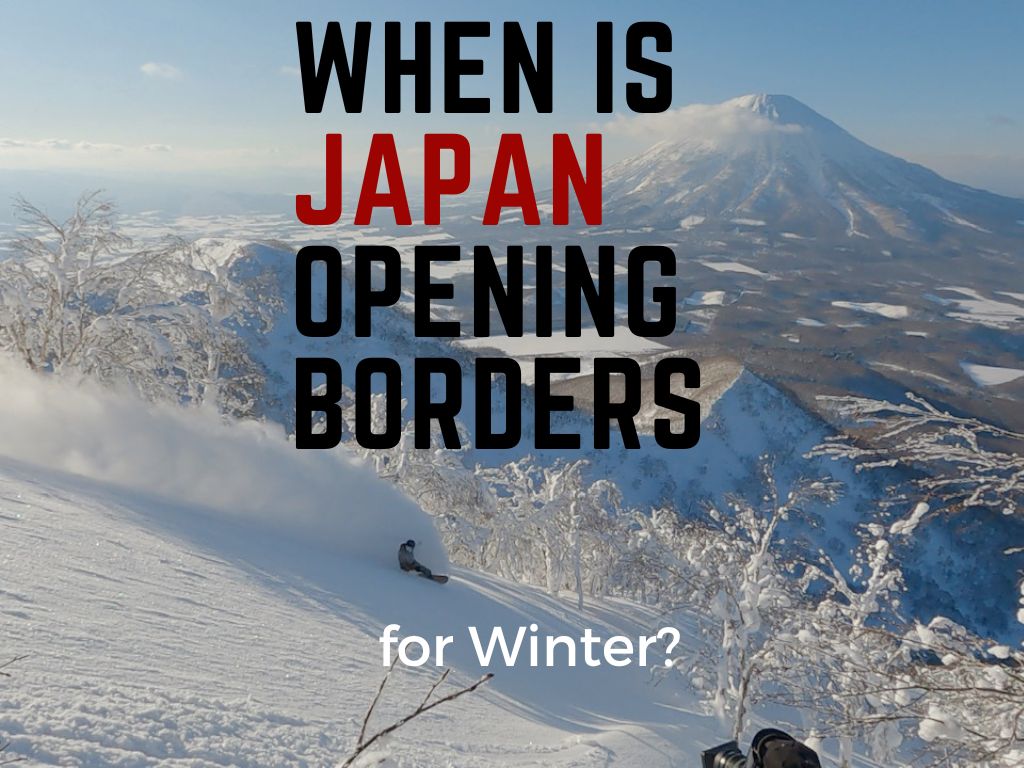 
To give you an idea of the present situation, Covid rates are high at the moment as we are in the midst of the 7th Wave. In the past, the government has imposed a ‘State of Emergency’ during previous waves and asked people not to travel. The 7th Wave has been different. The country has just had their summer holidays and Japanese made the most of unrestricted travel since the pandemic began. Festivals that had been on hiatus for the last few years were now being held again.


Chuck Olbery is the director of Hokkaido Powder Guides and is a qualified ski guide with the New Zealand Mountain Guides Association. Before coming to Hokkaido he worked in Canada and New Zealand in the heli-skiing industry. Chuck started Hokkaido Powder Guides seventeen years ago after a search around Japan’s mountainous regions for the best location for guided ski trips. "Choosing Hokkaido was easy as it has some of the best quality snow in the world." 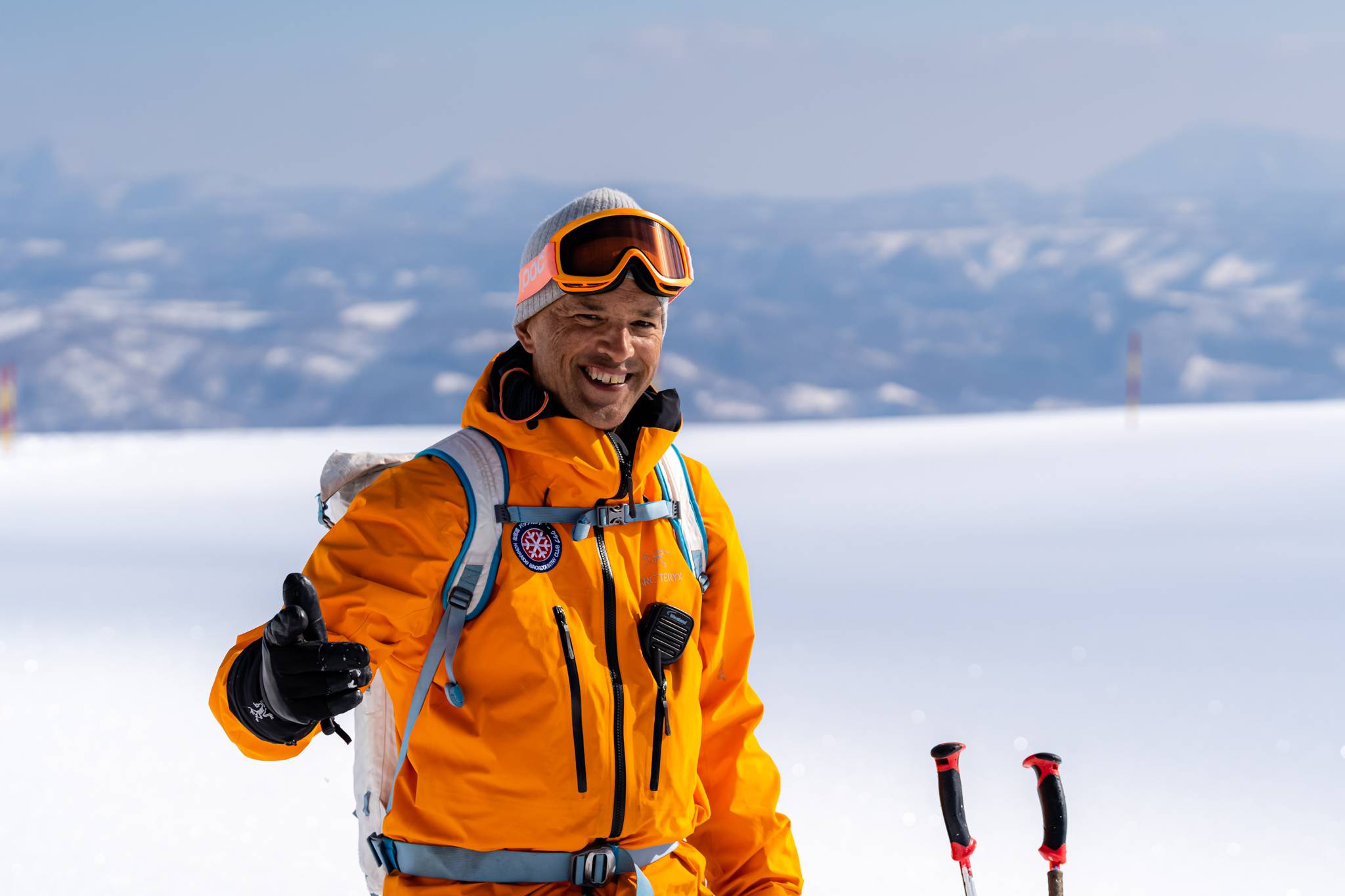