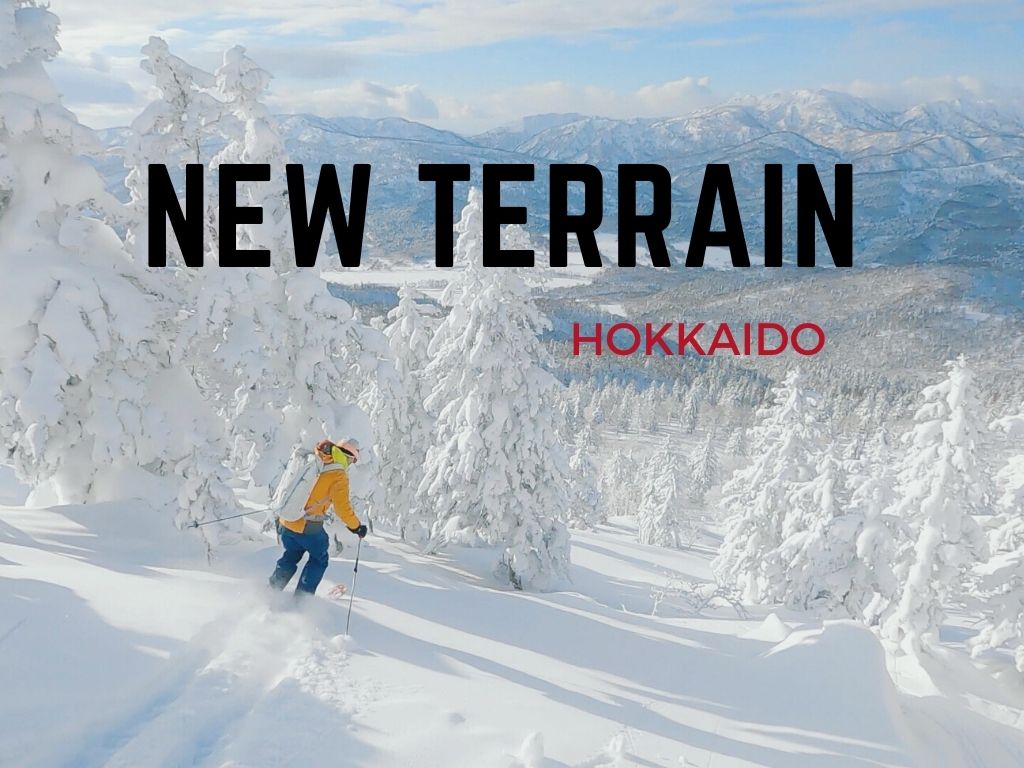 Free time in spades! The Covid situation and closed borders has certainly give us given us a lot of free time. Far from being idle though, we have been busy skiing and researching new terrain to expand our backcountry guiding offerings.

The zone had to tick a number of boxes; preferably somewhere off the beaten track with a high snowfall and widely spaced trees. Pouring over the satellite maps, we found a zone and set about researching routes and circuits for the area. Finding locations with high snowfall wasn't such a problem in Hokkaido, but widely spaced trees aren't everywhere.

Our search has been influenced by increasing numbers of people, prior to the closed borders coming to Hokkaido to experience the amazing powder. The traditional backcountry spots had become busier.

But what we have in fact experienced over the last two years during Covid has been paradoxical. Those traditional backcountry locations weren’t busy at all, at least not during the weekdays. What was evident was that there have been more locals out in the backcountry on the weekends than we had previously seen. Just Like everywhere else in the world, backcountry skiing is gaining popularity in Japan as well.

We envision open borders sometime this year. This could occur after the general elections scheduled for July. Last month, Japan opened to students and business travelers and self-isolation is now not a requirement upon arrival, provided that you have proof of vaccination. 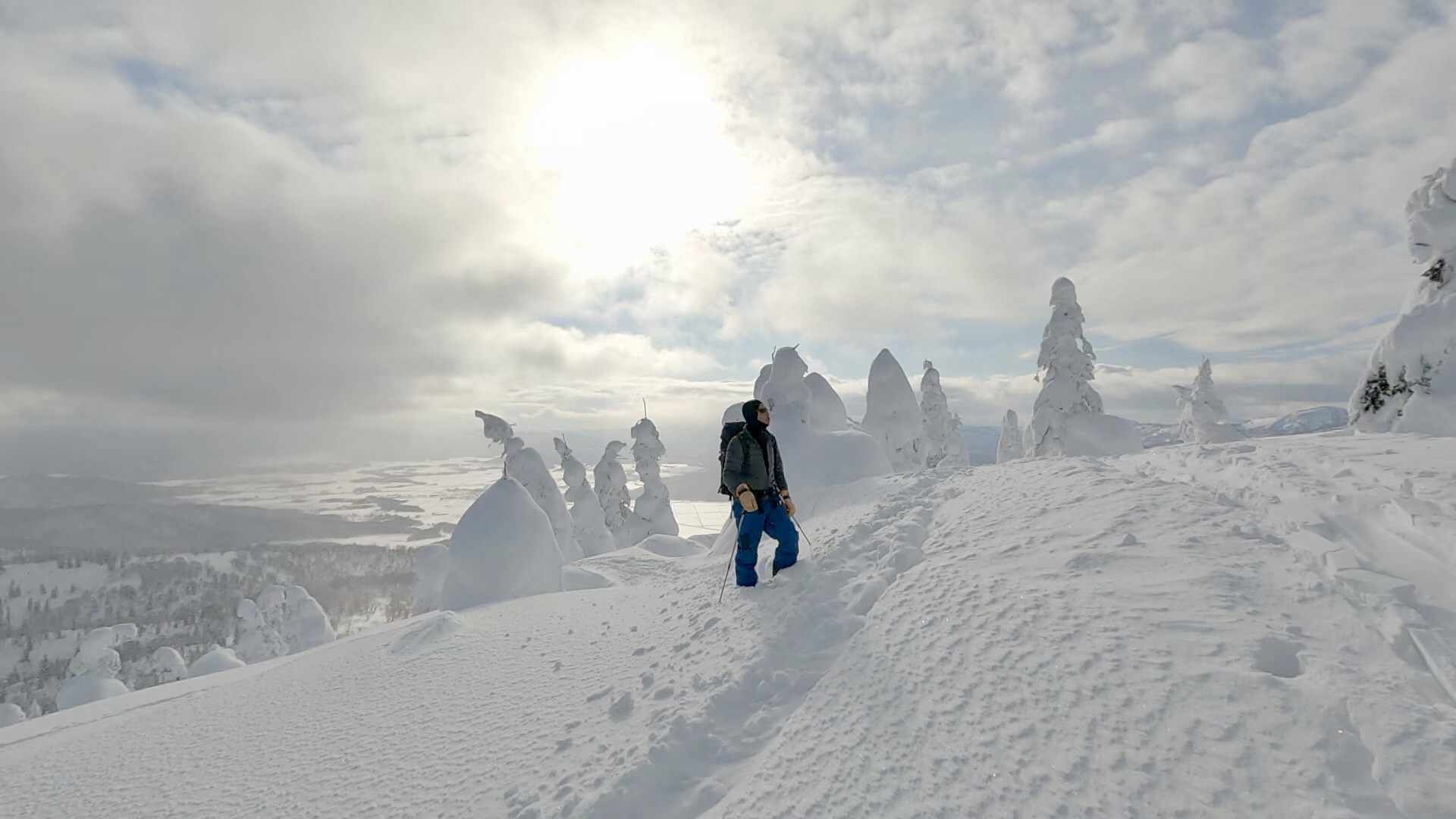 Regardless, we think that there will be a big rush of international skiers wanting to return to Japan, once the borders do open for tourists. For skiers who usually come each season, they have missed two seasons of deep powder turns. The last two seasons have been big snowfall seasons, and for those keeping track of the snow via social media, it must have been tough seeing all this footage.

The video showcases some of the new terrain. A local buddy didn't know that he was the guinea pig for the area and the first person that we had guided in the new zone. Usually he's quite reserved and so his animation was an indication of the area's scope for backcountry skiing.

We are excited about guiding this new terrain. This expands our offerings and provides alternative terrain to our repeat customers who are looking for something new. Looking forward to season 2022/23! 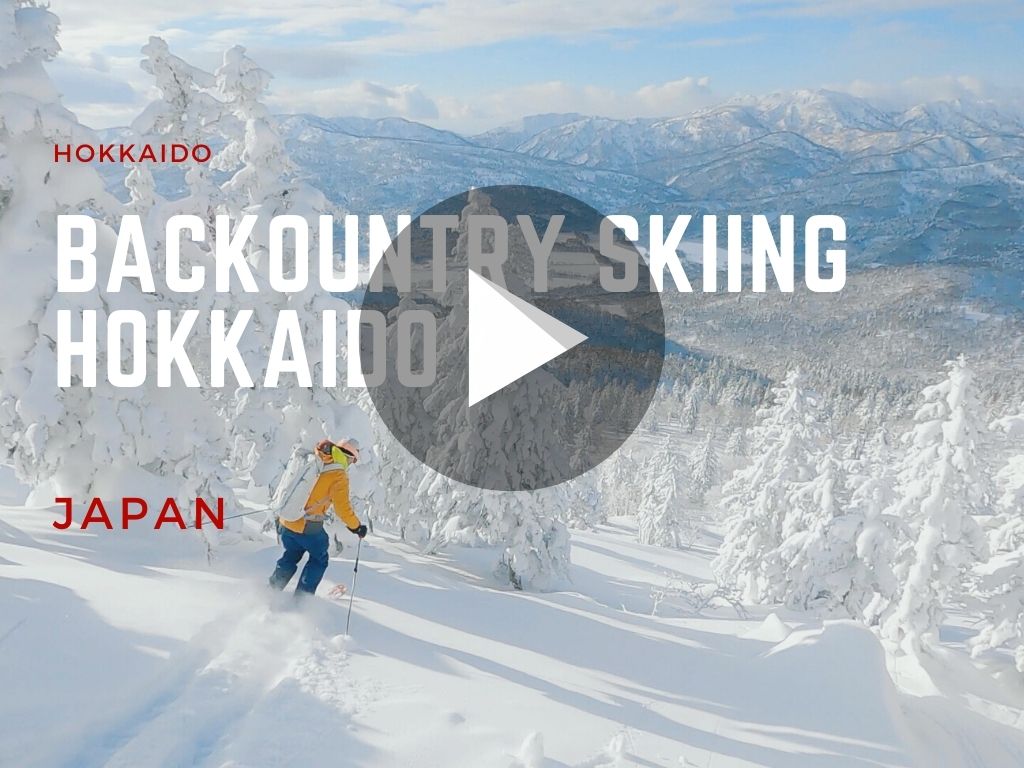 Watch the latest video from our channel